CUPRAP mourns passing of past president 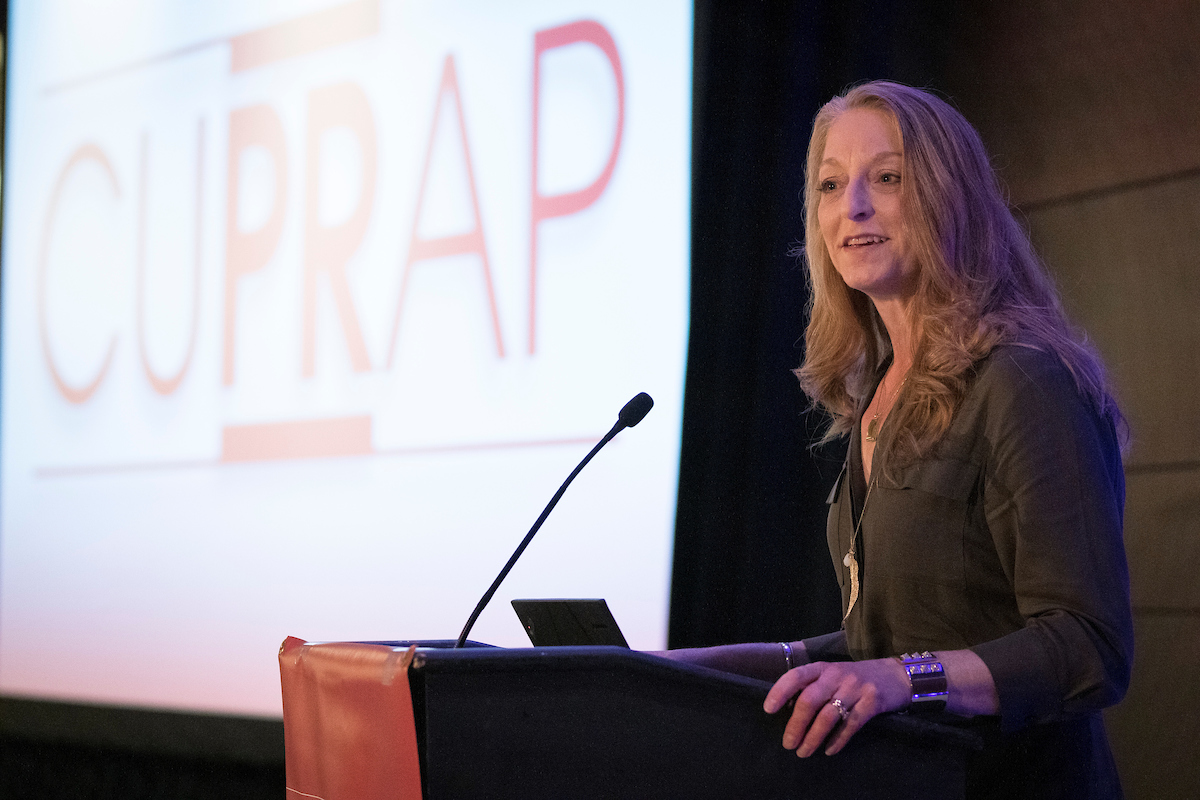 The CUPRAP board is saddened at the recent passing of Victoria œVicki  Kidd, past president of CUPRAP (2012 “2015), passed away suddenly in her home on Sunday, November 14.

Vicki was a strong supporter of CUPRAP and a good friend to all who knew her. She was instrumental in developing the current œCUPPIES  awards that celebrate members ™ work, and she served as a CUPPIES judge for the last two years. She was also key to establishing the Fall West workshops, held in the western part of PA.

In 2020, she was honored with CUPRAP ™s Don Hale Award, which recognizes a CUPRAP member who has significantly contributed to the organization. The award is named in honor of CUPRAP ™s second president.

The is currently discussing ways to honor Vicki ™s memory at the Spring Conference.

Vicki started Victoria Kidd Communications in 2018, an independent consulting firm providing communication, writing and editing services. Previously, she was employed for 16 years at Susquehanna University, initially as news and editorial manager and then as associate director of advancement communications. She also served as editor of Susquehanna Currents magazine and Ventures, the magazine of the Sigmund Weis School of Business. Earlier in her career, Vicki was a staff reporter at The Daily Item, Sunbury.

She earned her B.A. in mass communications from Bloomsburg University of Pennsylvania and an MBA in digital marketing from Youngstown State University. She also completed extensive post-undergraduate study in creative writing.

Vicki lived in Fairmount Springs with her husband of 22 years, James. She is also survived by her daughter, Lenna Kidd; stepson, James Hunter Kidd, and many other family members.

A visitation will be held from 10 “11 a.m. on Saturday, Nov. 20 at the V.L. Seebold Funeral Home, 601 N. High Street in Selinsgrove, followed by a celebration of life service and a private burial.

Comments from past CUPRAP board members:

Gabriel Welsch, vice president of marketing and communications at Duquesne University and past president of CUPRAP (2017 “2019)
œVicki ™s enthusiasm for CUPRAP was apparent at every conference, usually laughing and engaging with peers, vendors, students who attended, and speakers. When I think of her leadership, I recall good will, commitment to assuring the longevity of the organization, and deep respect for both its history and its potential. It was bittersweet when she reached the end of her term with the board; it is tragic that our profession lost a friend entirely too soon. My condolences to her family and other friends. Be assured that she is remembered fondly by so many. 

Anders Back, retired director of internal communications and publications at Harcum College and past president of CUPRAP (2015 “2017)
œThanks to Vicki, I learned a great deal about how a professional association efficiently serves and advances its members, and inspires respect from the institutions it represents. She made me a better president when the time came for me to assume that role. She also made me more aware of how titles can and should fade away when greeting people for the first time, looking them in the eyes and saying ˜Thanks for your support of our profession and believing in our organization. How can we help you become even better doing what you do? ™ She represented the best of our profession. 

œWhenever you went to CUPRAP, Victoria was there “ smiling, organizing, connecting. She was always so welcoming to me and to many others in CUPRAP. She stepped in whenever needed, encouraged more people to get involved, and helped take the organization to another level. I am devastated and she will be deeply missed by so many people. 